There’s a lot happening on the publishing front in April, May, June and July. It’s funny, the same thing happened last year after a dry spell – four publications in four months, then another dry spell.

Last week saw the publication of the April Lovecraft eZine, a special King in Yellow issue guest edited by noted Chambers-obsessed madman, Joseph S. Pulver Sr. This issue includes my long story “No Mask to Conceal Her Voice. Not only is the eZine be free to read online, but you can also order a print copy if you prefer. The Kindle ebook version is available on Amazon. Publisher Mike Davis gave me a print copy at the H.P. Lovecraft Film Festival, and it looks fantastic.

April should also see the paperback publication of Mighty in Sorrow, the Current 93 tribute anthology edited by Jordan Krall. The Kindle ebook version of this is already available here, but of course many readers prefer a tangible paper copy. I’ve previously blogged about the Table of Contents here — there are some great writers in this book (Pulver, Mills, Cushing, Lockhart, Satyamurthy, tc.), and I’m proud to have my short piece “May Dawn Redeem What Night Destroys” included. The cover:

Soon I will have some more information, and maybe a pre-order link, for a limited edition chapbook of my novella, “Far From Streets.” This is a dark and strange story of a marriage, a cabin in the forest, the way time sometimes slips away from us. I think of it as a cross between “The Willows,” the classic story by Algernon Blackwood, and Antichrist, the recent film by director Lars von Trier.

I’ll hold off on sharing the cover for now until the publisher is ready, but here’s a little hint. 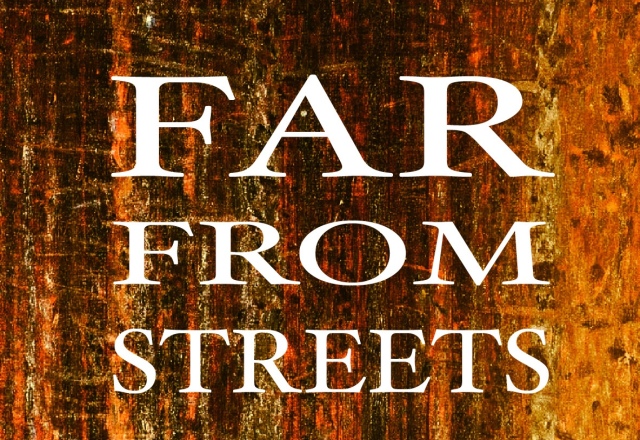 Last, but by no means least, is Children of Old Leech, a tribute anthology dedicated to the fiction of Laird Barron, and published by Word Horde. It’s a great thrill to be part of this project, rubbing shoulders with some of weird & horror fictions’s greatest names. My story is called “Firedancing.” 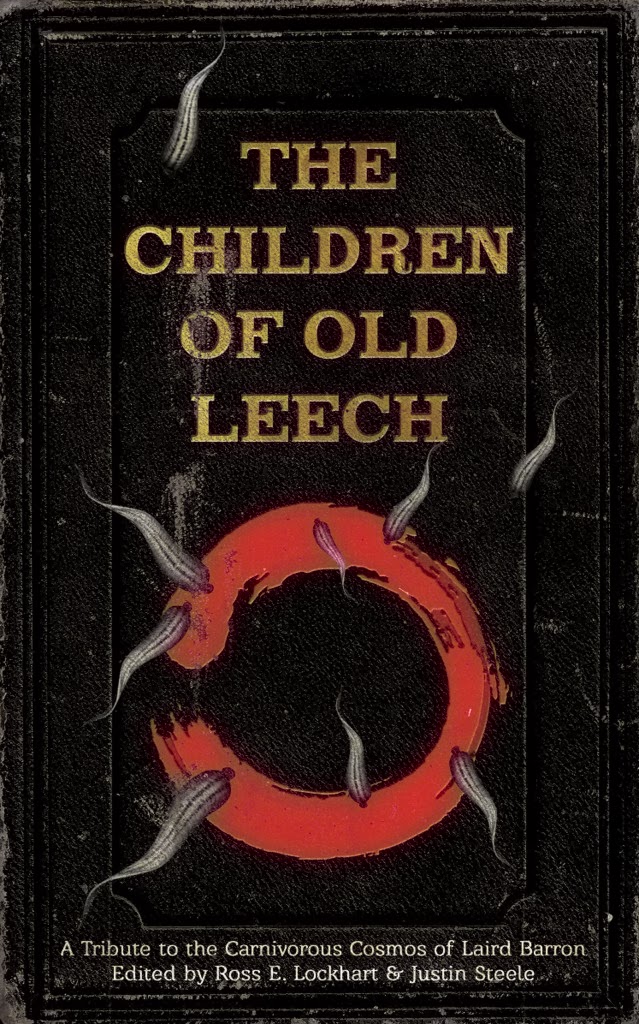 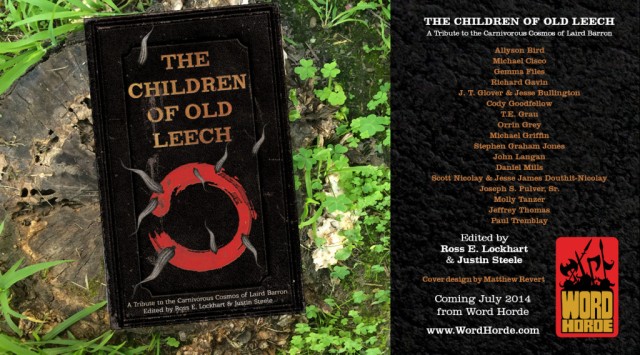 That’s quite a bit of stuff coming, and I hope to have even more to announce soon.