I’ve just been confirmed as a guest for the H.P. Lovecraft Film Festival and CthulhuCon coming up October 7-9 here in Portland. The Facebook event page is here, and I’m sure there will be a Kickstarter before long. 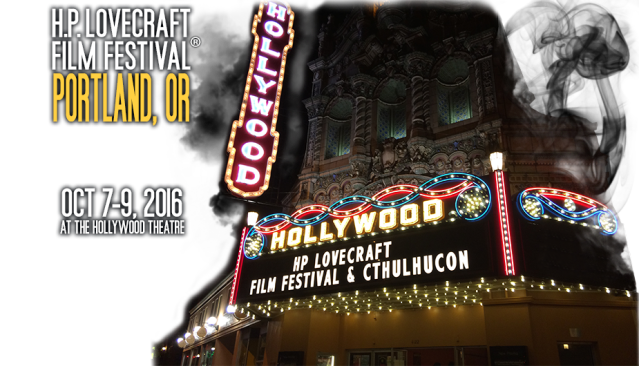 This is always one of my favorite events of the year, not only because it’s local. The HPLFF always manages to be one of the biggest and best gatherings of cool and interesting writers, editors, publishers, artists, filmmakers and enthusiasts of Cosmic Horror and the Weird. The event is not just Lovecraft-related, so if you’ve ever thought “Sounds fun, but I’m not super-Lovecrafty, myself,” you’d probably enjoy attending for the readings, panels, films and especially the people. At least a partial guest list should be available soon.

Also happening at this event will be the release of the next Word Horde anthology, Eternal Frankenstein. My own novelette “The Human Alchemy” will appear alongside works by a really interesting selection of writers, many of whom will be at the convention and ready to sign your books! I imagine there will be some kind of reading event associated with the book release, and/or possibly a group signing.

You can preorder Eternal Frankenstein now from Word Horde and later this summer from the usual outlets. Here’s what’s inside: